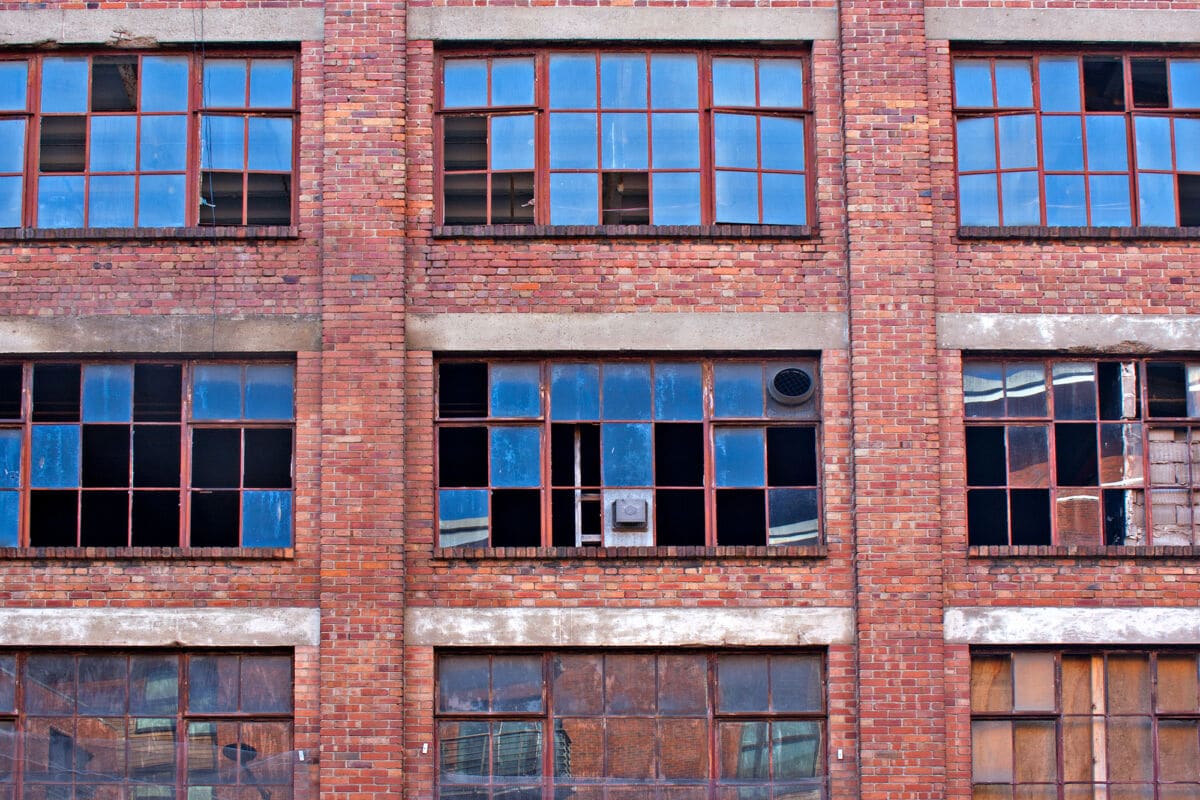 We hear this often: “I haven’t touched my website in two years. Why is it broken now?”

Maybe you haven’t touched your site in two years — or two months.

Or two IT guys ago.

Or two semesters ago when your son, a college freshman who thought building websites was cool and easy, was tinkering with it.

Or two best friends ago, ones who dabbled in tech as a side gig and did you a favor, but then later got a fulltime job.

Or perhaps you signed up for a free website and “built” it yourself, but you don’t host it, and you’re not a web developer, and you don’t have any idea what a plugin is, or the importance of a security certificate. You have found that you might be in over your head.

Whatever the case, your website, or part of it, is not working the way that you had hoped or expected. It seems … broken.

We understand. It happens all the time.

So how do we best explain the effect of broken features on a website?

How a Feature Can Break Unnoticed

Change happens all the time, mostly undetected. This applies to your website, too.

Superficially, your website may appear not to have changed. However, you’ll notice sooner or later, just a couple of clicks away, that, in fact, your website acts differently. There is an error code. Images don’t load. Formatting looks funny.

It is because it is or has been neglected.

When a new site is published, everything is tested and works great. You might think that since nothing was broken then that nothing is broken now.

For example, sometimes websites “break” because of changes in the web industry as the Internet evolves.

In other cases, software conflicts arise when web server software is updated “under the hood,” in which case compatibility becomes an issue.

Software updates and plugin patches can happen often or intermittently, or sometimes for long periods in between. Just because your website is shiny and new does not mean there isn’t already a new update ready to install.

As the Internet Evolves, New Requirements are Introduced

The Web evolves. You need to adapt.

Take the Google Maps feature, for instance. As of June 2016, Google started requiring an API key to display maps. This was a method for them to drive traffic to high volume sites that generate revenue. Without adjusting to this request, maps broke overnight.

Google warned everyone six months prior to June 2016, but if you were not paying attention, the Google Maps feature would have been broken on your website.

Web servers have a stack of software that is continually updated for security and efficiency reasons. Sometimes these updates break backward compatibility of software running on your site.

If nobody is monitoring your site, a feature on it can break and go unnoticed indefinitely.

Similar to what happens with web server software, the same thing can happen with the software running specific features of your website.

Eventually, website software needs to be updated for security reasons, or to release an update or enhancement to that feature. Updating one feature can break another. If there is a dependence that is broken, one thing might break another.

Without checking in on your website and continuing to test the features, you have a feature that is not working without your knowledge.

Not Applying Security Patches to Software Can Lead to Malware

We recently dealt with a situation where a company had a managed hosting account with one of the big hosting entities. The company thought that its website host had everything covered.

Even though the tools were in place to monitor website efficiency, nobody was using them, not even the hosting company.

Meanwhile, there was an announcement about a security vulnerability in a commonly used plugin, which had been installed on this company’s website. A patch for it was issued and with it instructions to update the plugin immediately. This plugin update was neglected and the site was infected with malware. 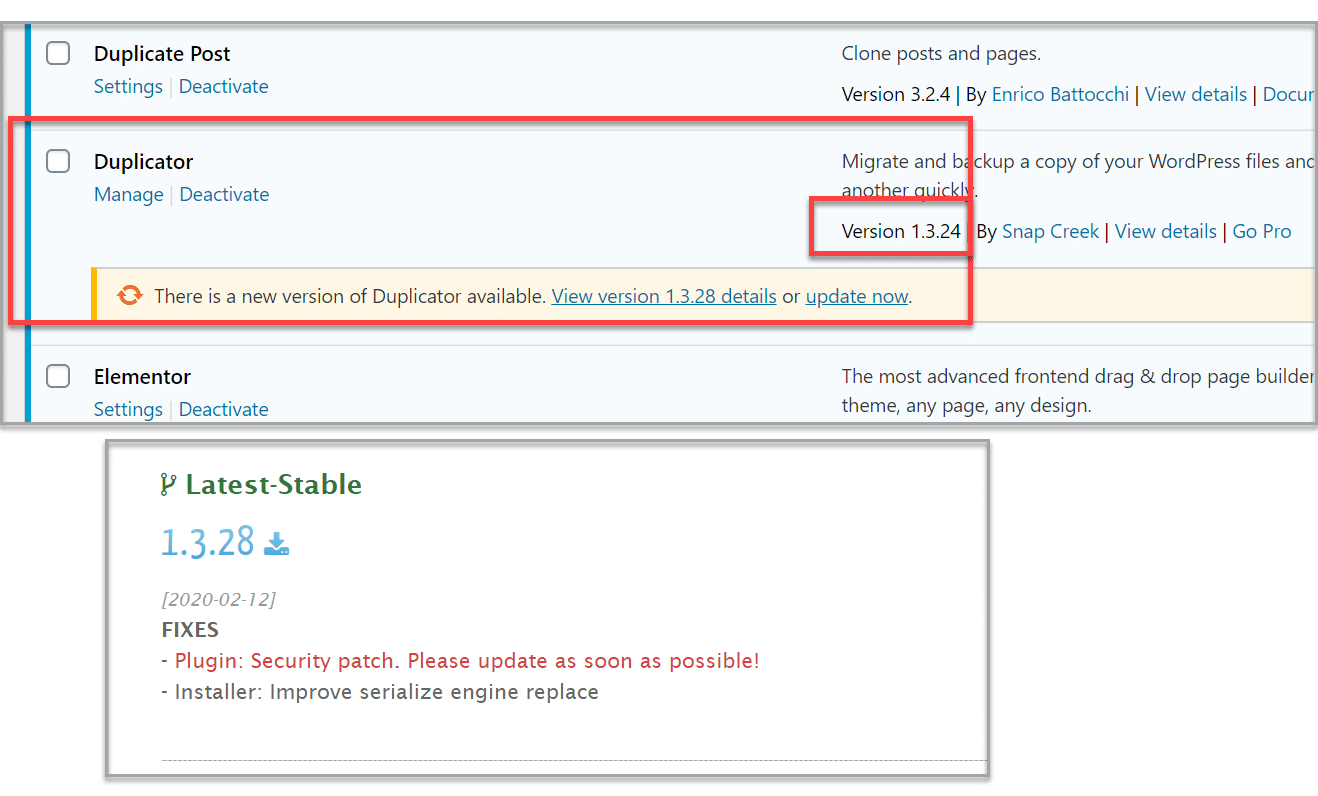 This is cringe-worthy, since it is avoidable if someone is monitoring these common issues.

There has been a big push for websites to use HTTPS for security and privacy reasons.

In some cases your website host may apply a TLS/SSL certificate in order to adjust to this movement.

In doing so, if your website is still calling for images and other site assets using HTTP (a non-secure protocol), your site may display mixed content errors in the browser. When this happens, the content on the website needs a simple adjustment to call the asset using a secure link with the HTTPS protocol.

We’ve seen this quite a bit and it can be frustrating if you don’t know how to resolve it.

Finally, sometimes a plugin fails to update or deactivates based on some internal conflict. If that plugin uses a shortcode to display dynamic data or content formatting code, you’ll see something like [pluginname] in your page content. This can be remedied by re-activating the plugin.

Have a Plan and Review it Regularly

Broken features mean a lot of overhead for you, a business owner, just trying to do right by having an online presence.

Some of this is out of your control as the Internet and technology evolve. However, someone has to be responsible for regularly updating software, patches, and plugins that make your website tick without a hiccup — or at least not a noticeable one.

The longer broken features stay broken, the more other features will fail, and eventually it will cost you a lot more time and money to update your website.

We’ve been building and managing websites for a long time. We’ve seen many cases where things break over time, even if someone is paying attention, but mostly because someone isn’t. 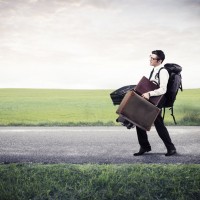 Why Building Your Own Website Is Often Bad for Business 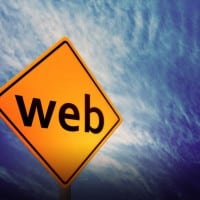 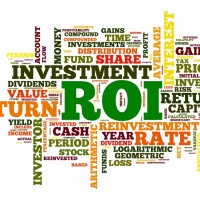 Your website is an investment. Want a return on it, then use it! 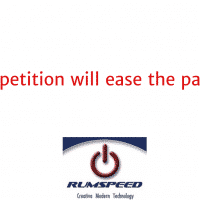 Repetition Will Ease the Pain 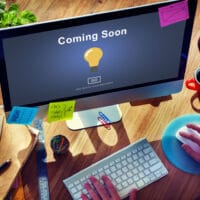 Anytime Is the Best Time for A Business Website 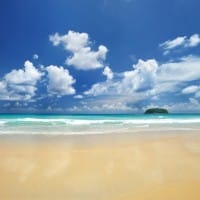 Are You Ready to Start Your Project?
We love working with enthusiastic clients who are as passionate about their businesses as we are about strategy, design, and development. If that sounds like you, we should talk.
Tell Us About Your Project
x
Top